One of the north-west’s leading mechanical and engineering companies has officially opened a new facility and marked more than 30 years in business.

The event was attended by the Rt Hon George Howarth MP, the Mayor of Knowsley Cllr Frank Walsh and the leader of Knowsley Council Cllr Ron Round.

At 60,000ft2 of covered workspace, the new facility is a far cry from the barn in which the company was founded by its current management, being three times the size of the company’s former premises on Liverpool’s Vulcan Street and supported with overhead cranes, thus helping to expand further, both mechanical and electrical.

The original engineering business was complemented by an electrical company more than three years ago, which provides electrical, control, instrumentation and maintenance services to the industrial, utilities, infrastructure, environmental, commercial and health sectors.

In unveiling a plaque to commemorate the event, Mr Howarth recognised the company’s commitment to apprenticeships since its formation 32 years ago, the current technical director Neil Brierton being a former apprentice himself.

During the lunch Neil Brierton explained to the guests that the reason for the company’s success was its philosophy in training and developing young talent, with more than 60 apprentices being recruited in recent years. Managing director John Hyland also thanked all who had supported the business over the past three decades.

Fill in the form below and someone from the right department will give you call as soon as possible. 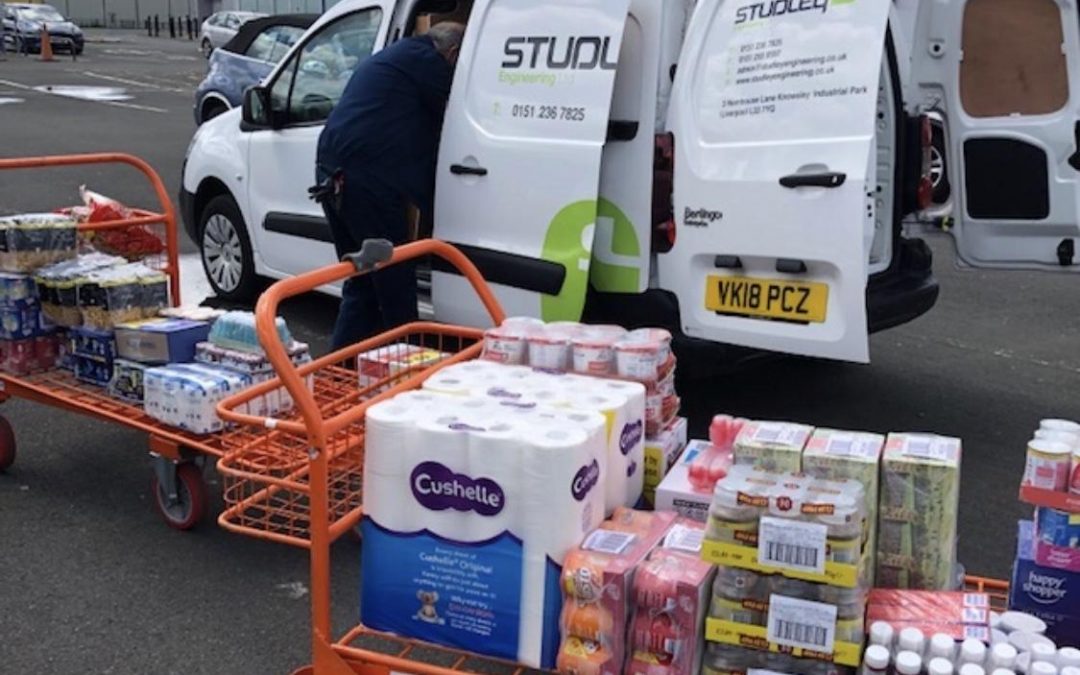